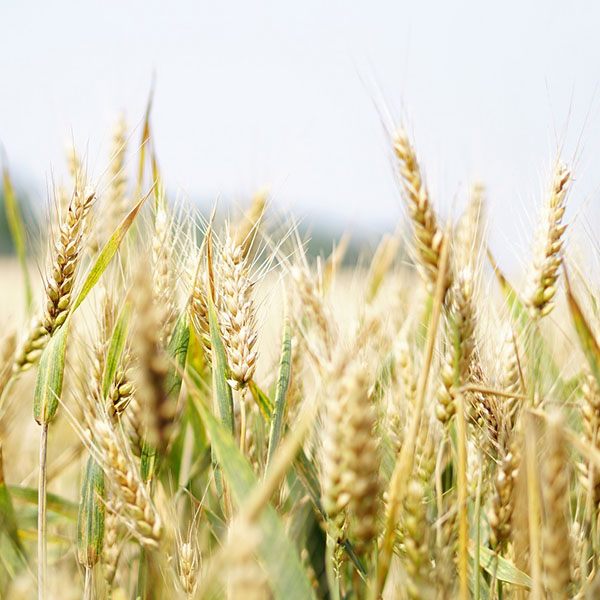 BlueOrange has granted €14 million to the grain wholesale company “Agerona” for financing its agricultural trade transactions. The credit line provided by the Bank in 2019 has allowed the company to expand its range of products, acquire new markets, and increase the turnover.

“The credit line allows the company to efficiently adapt to the market situation by purchasing and selling cereal products. The development of trade and export requires an operational capacity to adapt to the market situation, therefore ensuring continued availability of funds is crucial. The Funding is allocated by understanding the specifics of the company's business activity, since the bank historically has funded agricultural companies and companies engaged in the trade of agricultural products throughout the Baltic States”, notes Dmitrijs Latisevs, Chairman of BlueOrange Board.

“Agerona” deals with purchase and further export of grain, rapeseed, legume and other agricultural crops grown in Latvia. In 2018, the company realised more than 418,000 tonnes of various products, by reaching the turnover of EUR 66,547 million. The production is mainly purchased from farmers in Latvia. In 2019 alone, the company purchased more than 330,000 tonnes of various agricultural products, such as wheat, oats, rapeseed, beans, peas, buckwheat and other crops on the domestic market. About a quarter of the realised produce is also purchased in Belarus, Russia, Ukraine and Kazakhstan.

“The ability to maintain a stable financial flow is a prerequisite for the successful operation of any trading and logistics company. The allocated funding has allowed to increase the turnover of the company and provide stable support to our main customers — farmers, in promoting the realisation of the production and finding new outlets. Currently we are actively planning the development of the company in the area of production”, says Jaroslavs Orbidans, CEO of “Agerona”.

“Agerona” currently cooperates with more than 400 farmers in Latvia, including organic farms, which represent around 10% of total exports. The main markets for the company's production are the European Union countries, Germany, Denmark, the United Kingdom, Poland, Germany, as well as other European countries, such as Norway. The production is also realised in the countries of Africa and the Middle East, as well as in China. 5–10% of the purchased products is also sold domestically.

SIA “Agerona” was founded in 2009 and currently provides for purchase of cereal in 8 purchase points throughout Latvia. In 2018, the company's turnover increased by 16.4% compared to the previous year, while profits increased by 2.4 times.

Various websites can place cookies in your browser in order to get information about your device and behaviour on the website. This information generally does not identify you as a particular person and allows to provide a personalized experience in your interactions with the website, such as saving your choice of language, so that next time you don’t have to choose it again, etc. You can reject different types of cookies. To do this, click on the cookie type names, learn how they are used on our website and edit the settings.

These cookies are necessary for the website’s functioning and cannot be disabled on our systems. They will remember your choice regarding the language of the page and control that no unwanted cookies are installed. Also, these cookies allow to communicate with the bank’s representative in the live chat window.

These cookies allow us to collect statistics of page visits and their sources so that we can evaluate and improve the performance of our website. All information collected through cookies is anonymous and does not collect any personal information.

These cookies are placed by our advertising partners. They can use them to evaluate your interests and user profile, and display relevant ads on other websites. These cookies work based on data about your browser and device, not on your private data.